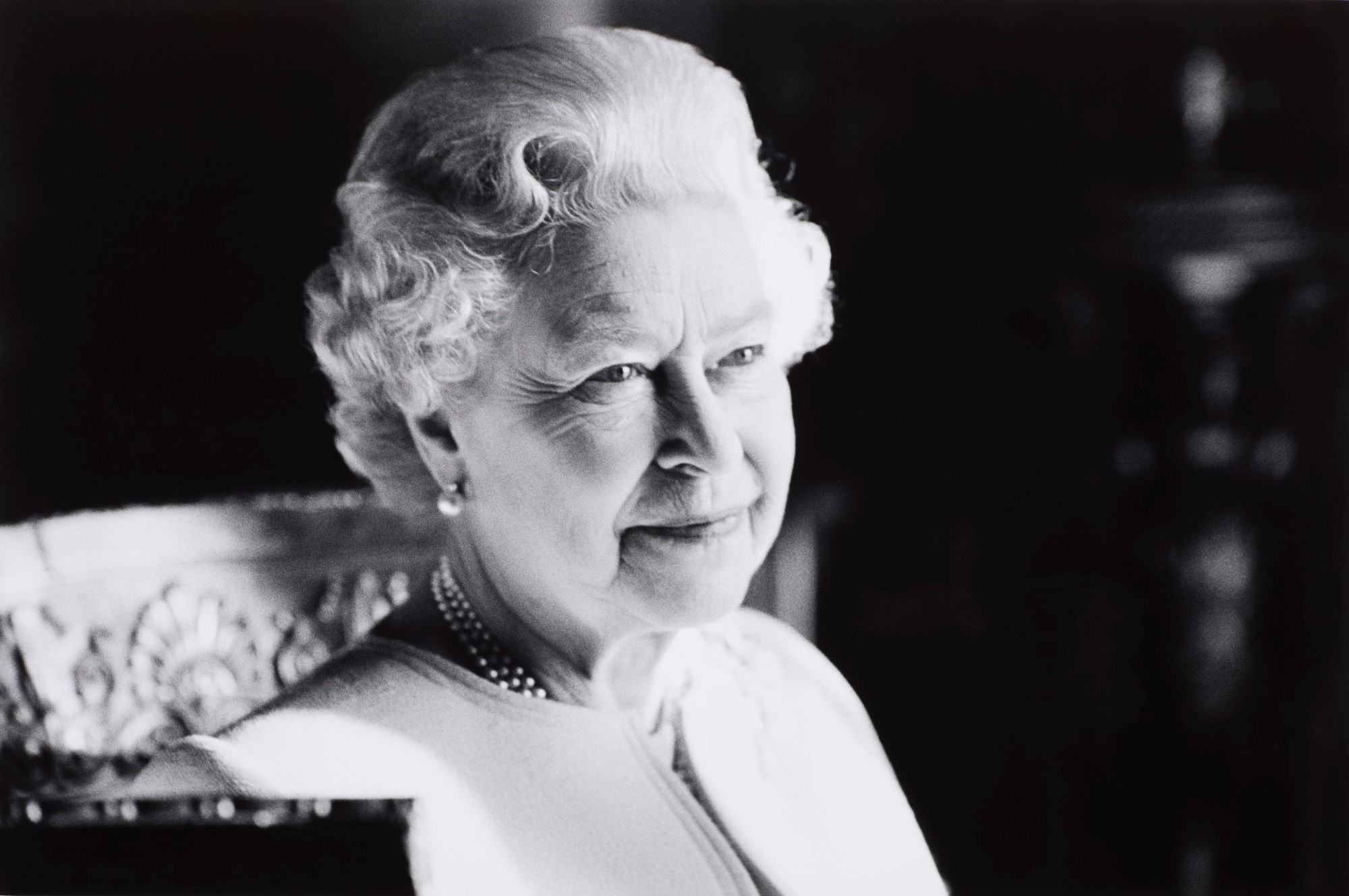 The Club sends its deepest condolences to the Royal Family following the passing of Her Majesty, Queen Elizabeth.

Granton Harbour has a history of royal connection from welcoming Queen Victoria aboard Britannia in the mid-19th century, bestowing the Royal affiliation upon the Club, the late Duke of Edinburgh participating in and winning the West Cup race to our current Patron, Princess Anne, The Princess Royal.

A letter of condolence has been sent to the Palace on behalf of members and our flag flies at half mast. 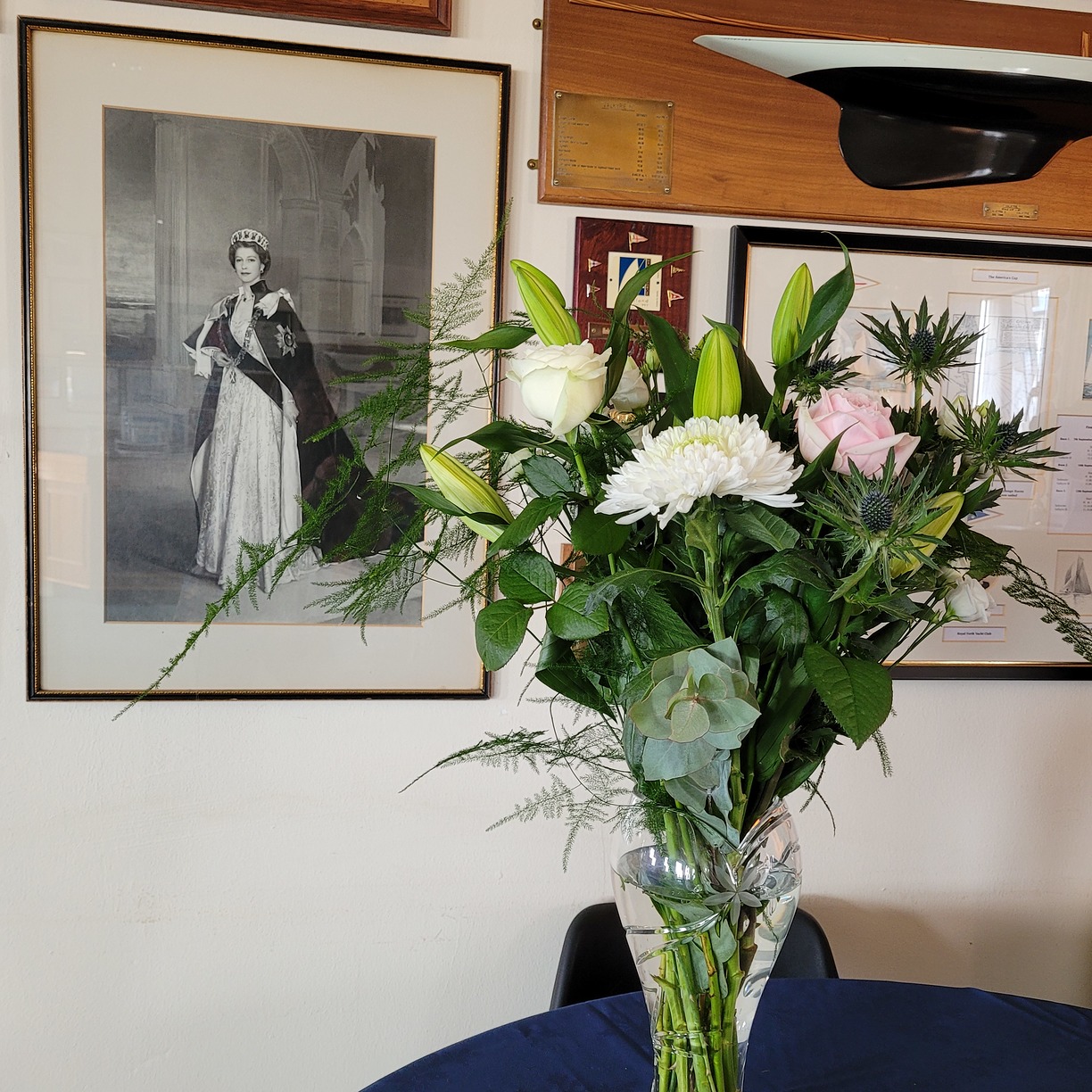 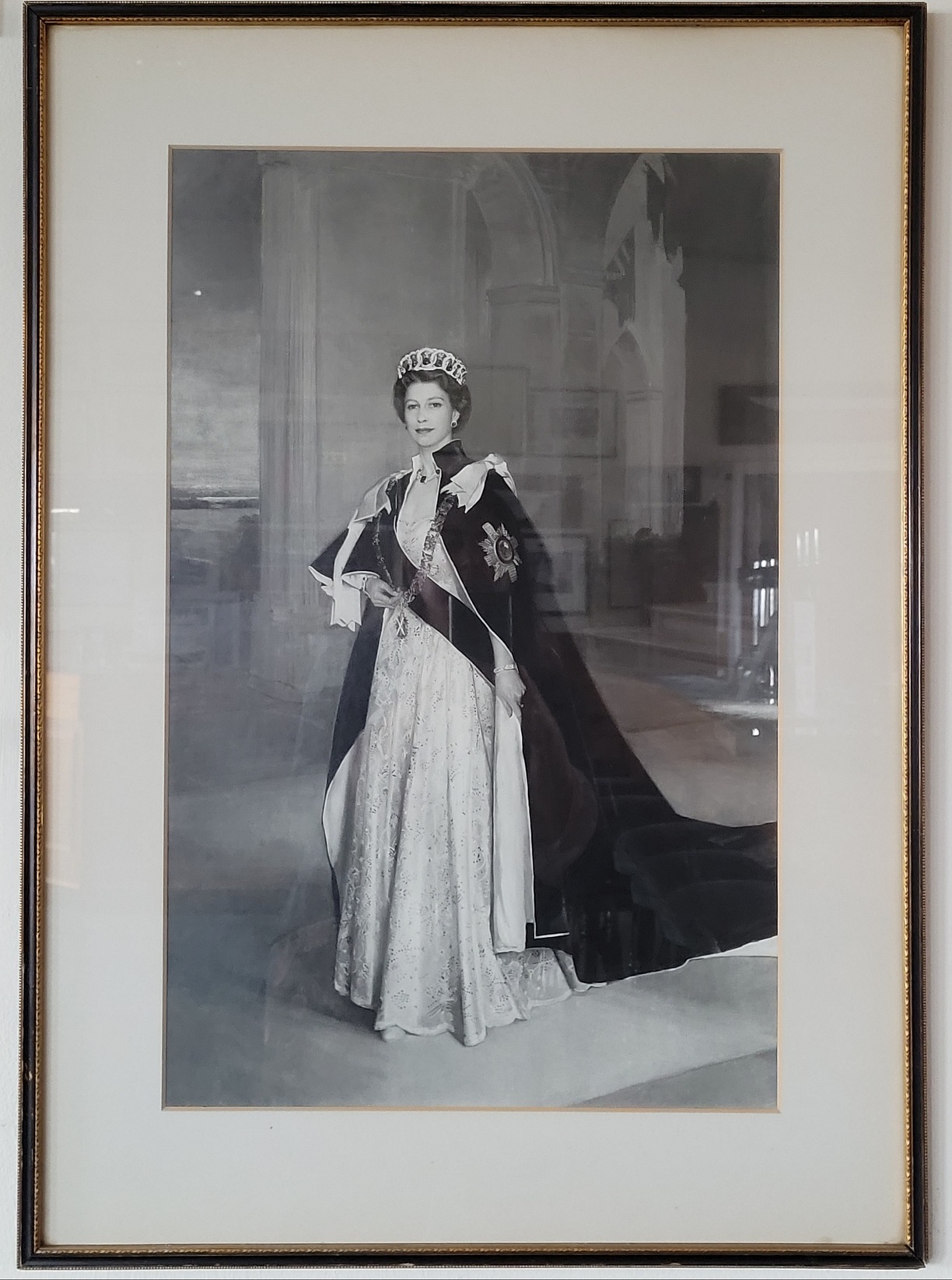